Tested carrier of ee Red only.

Griffon was our first born border, wasn’t bad for a first go huh! He is a dream to own, a dream to work and the all round package of looks and brains. He lives to play and don’t bother trying to tell him any different unless it is work time. I have often been asked by the owners of his children, when are they going to grow up, my reply is simply NEVER, it seems to be the gene of eternal youth!

As a youngster Griffon from the age of 3 months would accompany Jason and his mother Jess out on the farm when shifting the sheep, he was of course not allowed to go forth and help as it was not practice time, it was work time, so was held in beside Jason at all times. At the age of around 8 months Jason arrived back up at the house with the most bewildered look on his face, on enquiring what the look was all about he simply said “that bloody dog of yours can work and knows the meaning of Jess’s whistle commands!” I didn’t believe him so he took me back down to the sheep with just Griffon to “prove” it and blow me down if he didn’t use Griffon for the rest of the afternoon using just whistle commands! You must understand that this is rather special as he had never been taught left or right, walk up etc and he displayed a natural point of balance with a nice deep cast!

We have also used Griffon in the yards and while he does not bark he has a very strong presence about him and moving forward the sheep certainly don’t argue with him.

Griffon is also an agility fanatic! At this stage you are probably scrabbling back through the site to see where exactly we started doing agility, the answer is we don’t! When I say fanatic I mean he is fanatical about watching his canine friends do agility. He will sit up in the stands with the crowd and with great excitement watch every dog take its turn, watching each jump, tunnel and weave. Sometimes it gets just way too exciting for him and he will start to quiver with the excitement and with clamped jaw still intently watching every move will start emitting a high pitched squeal which you will have to take my word for, is side splittingly hilarious!!

He has started learning a few tricks and his favorites are left and right circles. We now see these being performed on a regular basis while we are eating our dinner in the hope that a reward will fall off that plate for him…. Dreamer! If you refuse to treat, the tricks will get more intense and varied with basically a mini circus performance of circles, begs, dead dog, shake paws and roll over’s, once again side splittingly hilarious to watch!

What more can I say about Griffon other than he is the centre of my world, one of my best friends with a temperament, nature and look to die for.

On the genetics side Griffon carries ee gold. He has produced some lovely well boned, well sized, intelligent puppies several of whom are in obedience, agility and working homes across Australasia. 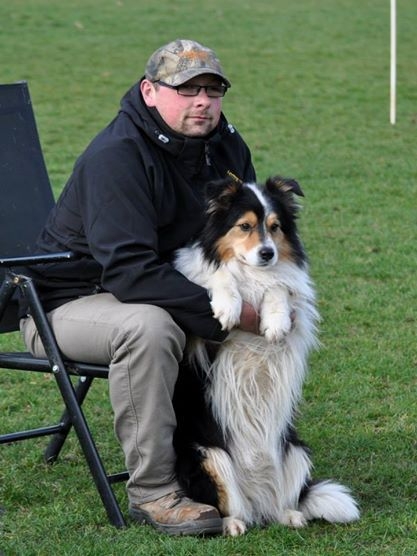 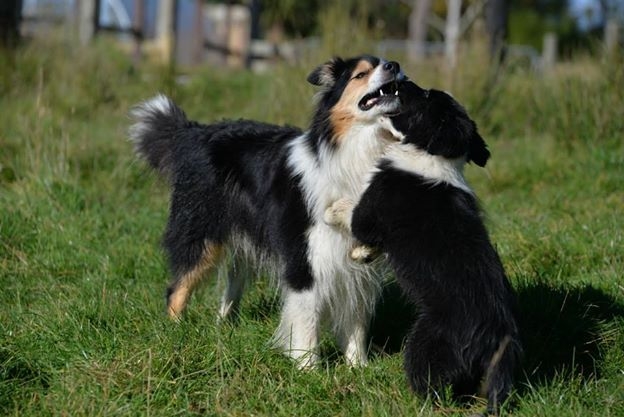 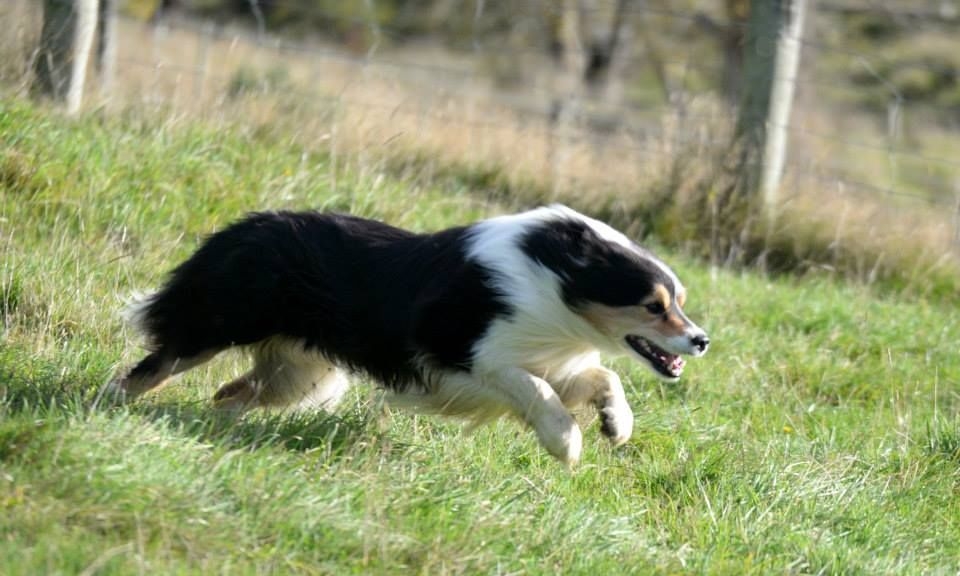 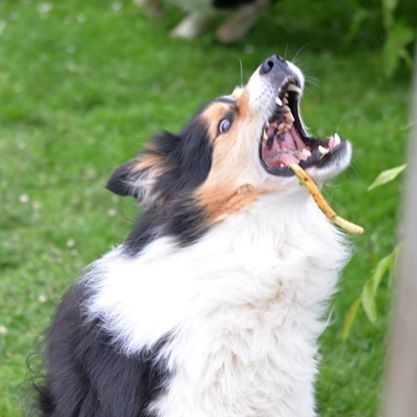 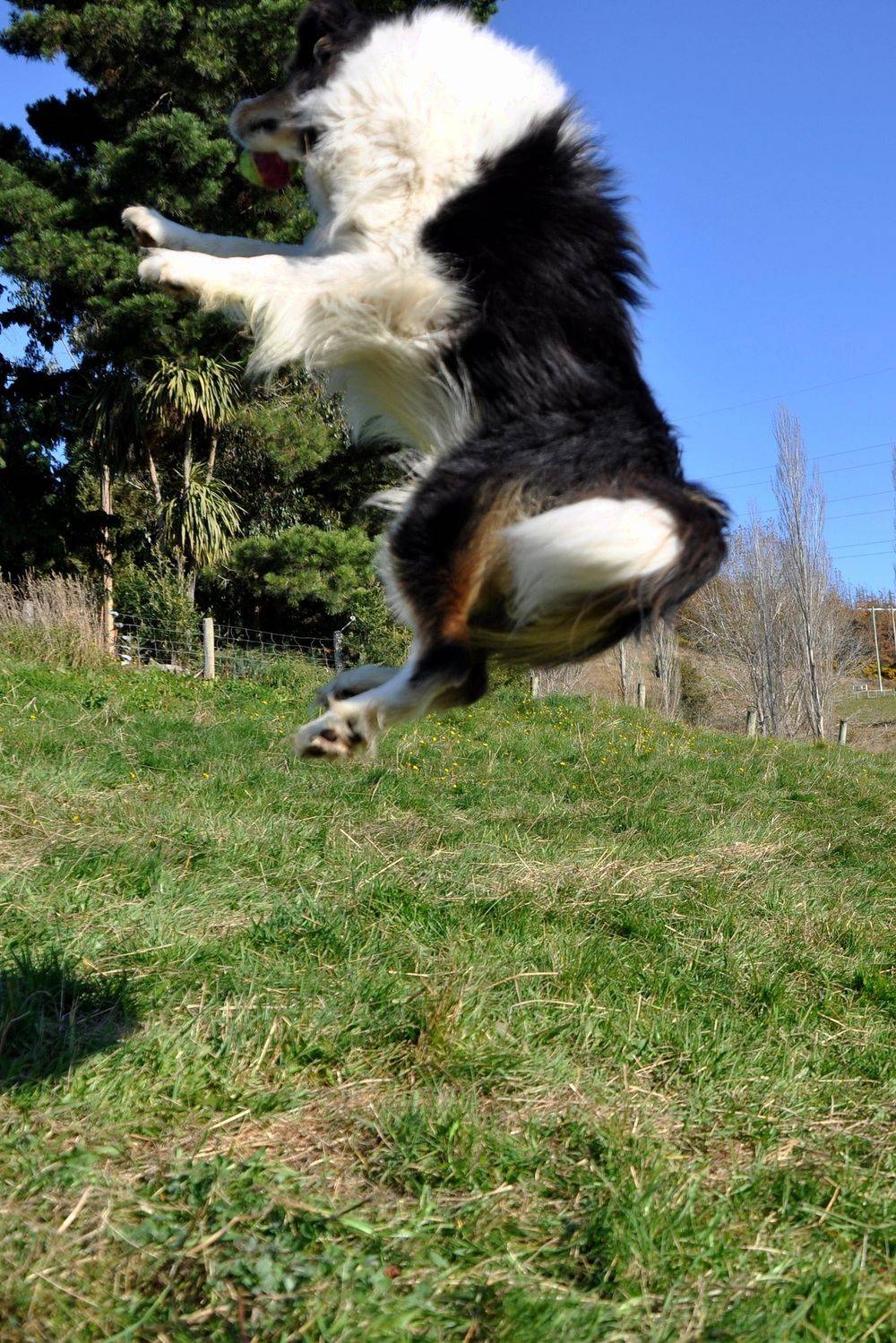 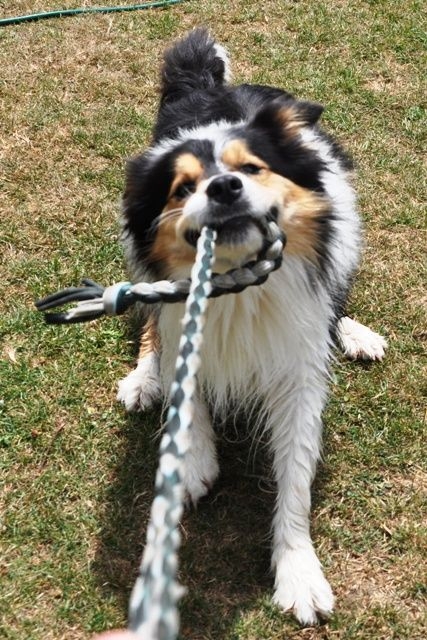 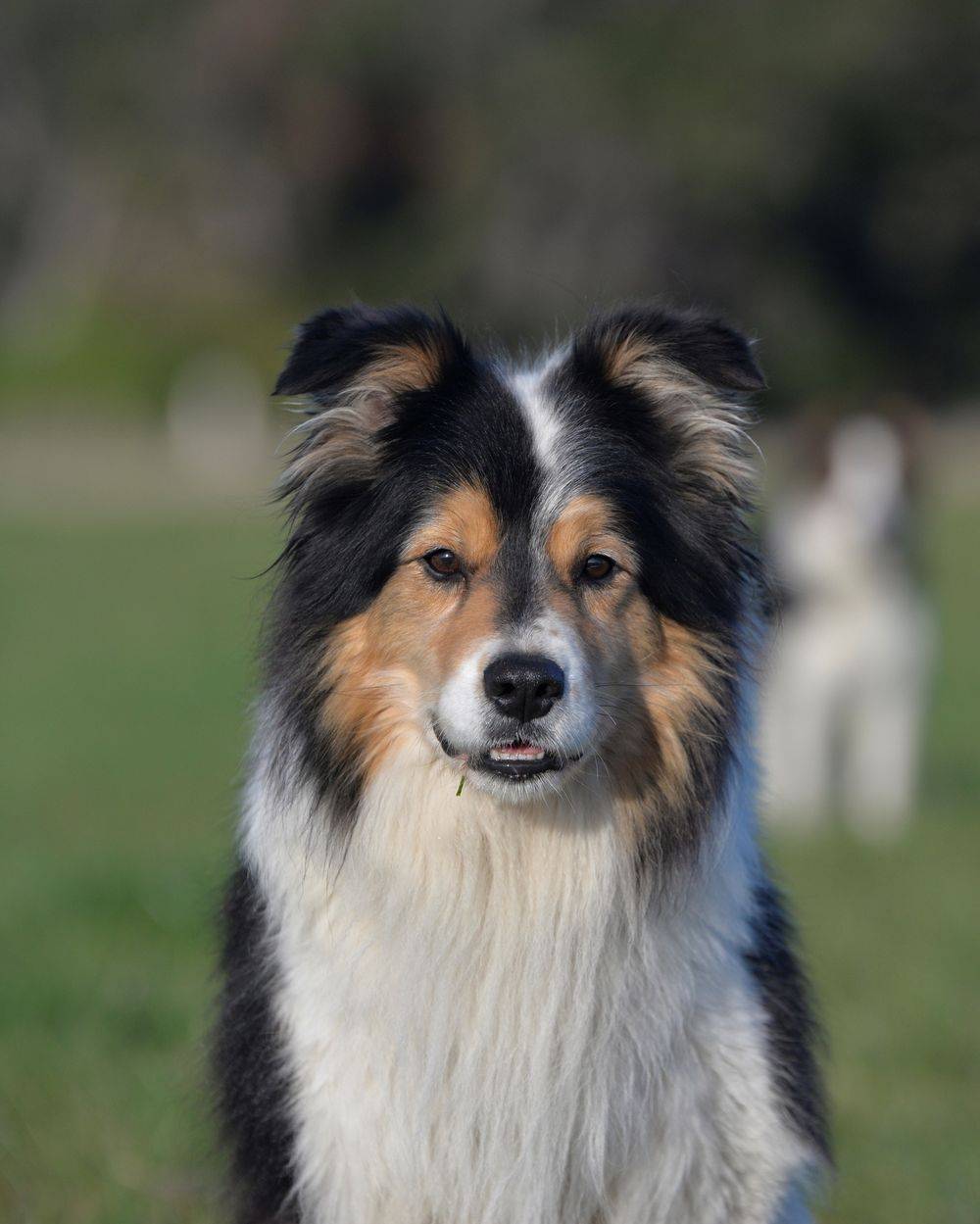 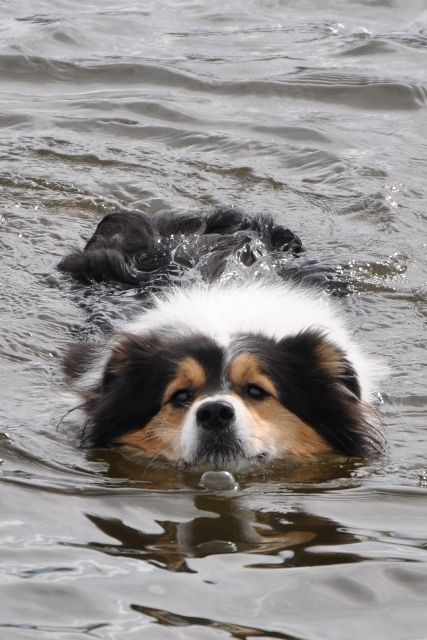