Cap is tested Clear for the following.

Cap is a very sweet boy who has had a bit of a hard life. He was imported in utero from the UK and whelped in NZ. We took Cap on in 2017 as a 5 year old and it became quite quickly obvious that he had been beaten and kicked severely. We were told that he wouldn't run out for his owner, however we found quite the opposite problem, he would run out but wild horses wouldn't stop him and his confidence certainly grew quickly when he realised there was no threat of beating. He had made it through to 5 only knowing the command "That'll do". This posed some issues as it was all he knew for recall. Unfortunately this left our others dogs wondering what the hell was going on as they know "that'll do" habitually as leave RIGHT NOW!

What amazed us about this boy was how much he still loved people and would bowl up to anyone to say hi until a fast hand or foot movement would send him cringing. His temperament is just beautiful and so non confrontational. 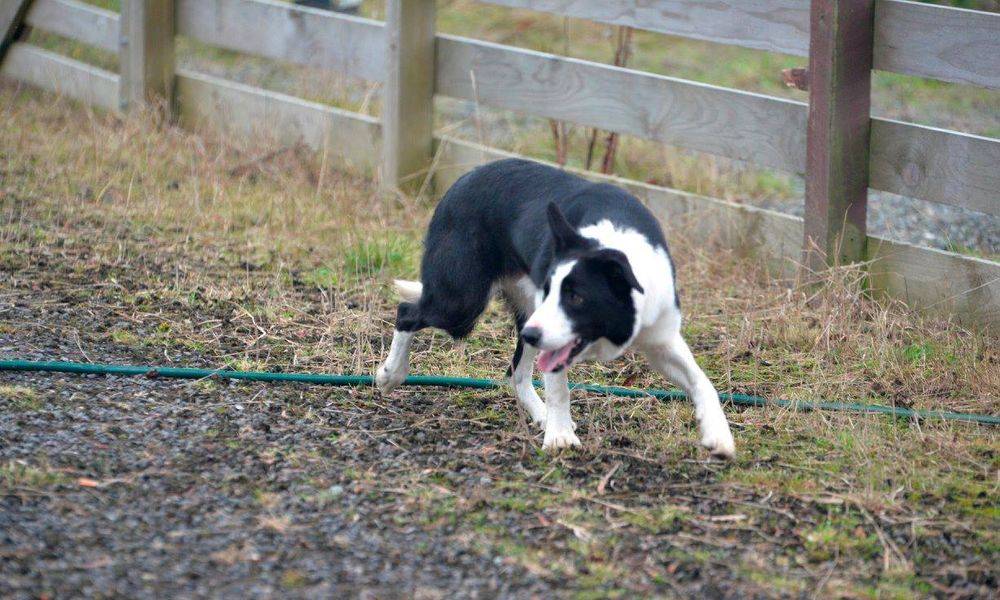 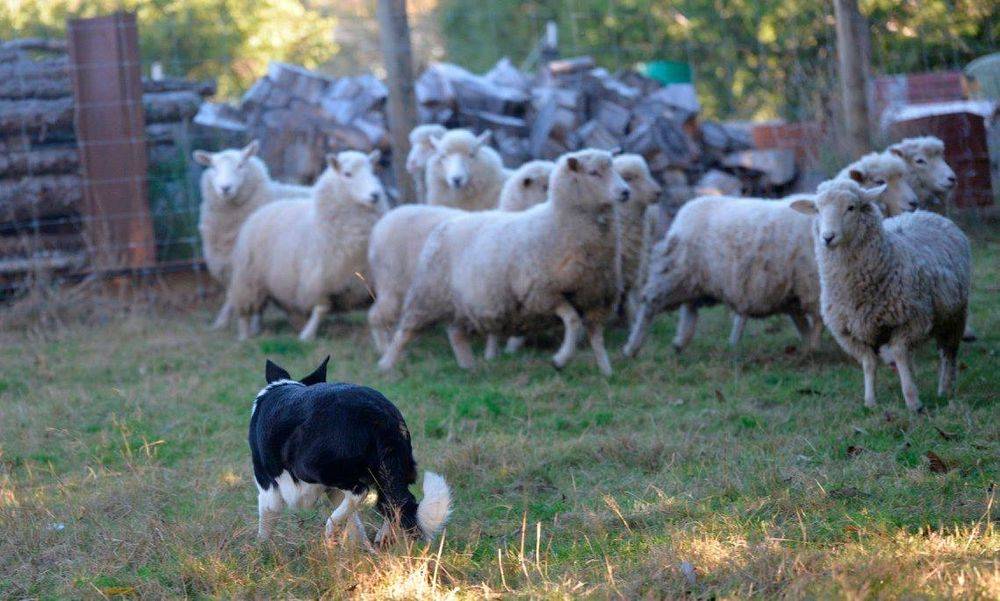 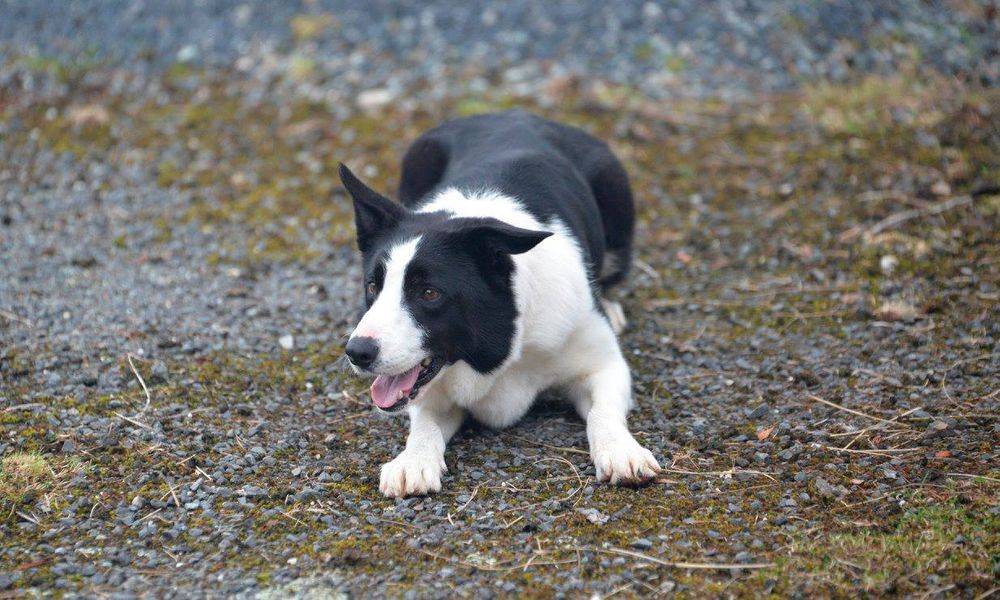 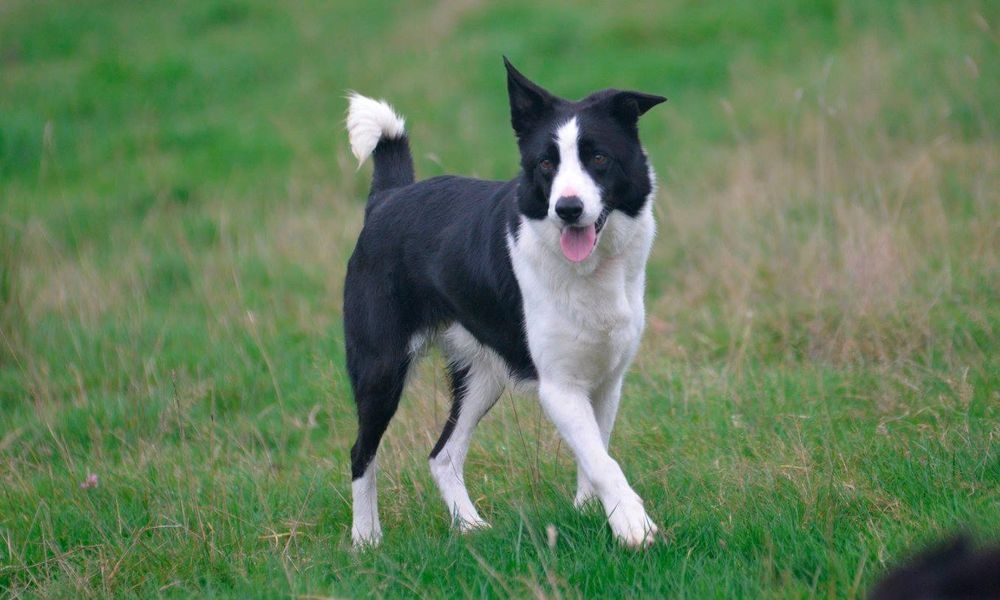